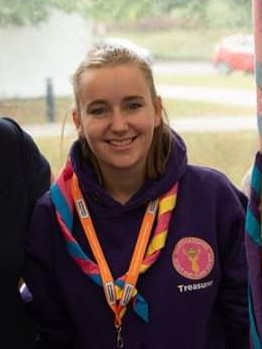 Hi, my name is Amy and I am a final year Physics student at the University of Hertfordshire where I am the treasurer for HUGGaS. I am just coming to the end of my time at university and have loved every minute of my SSAGO experience and I now feel it’s my time to give something back to the organisation as I have taken so much from it. Thank you for taking the time to read my manifesto.

Why I think I would be a good members officer:

What I would like to do if I got the role:

Overall, I am very passionate about SSAGO and I want to be there to support its members as they have supported me throughout the last 4 years. I have met so many wonderful people through this organisation and gained so many skills and I would like to make sure that more people get the opportunity to experience it. 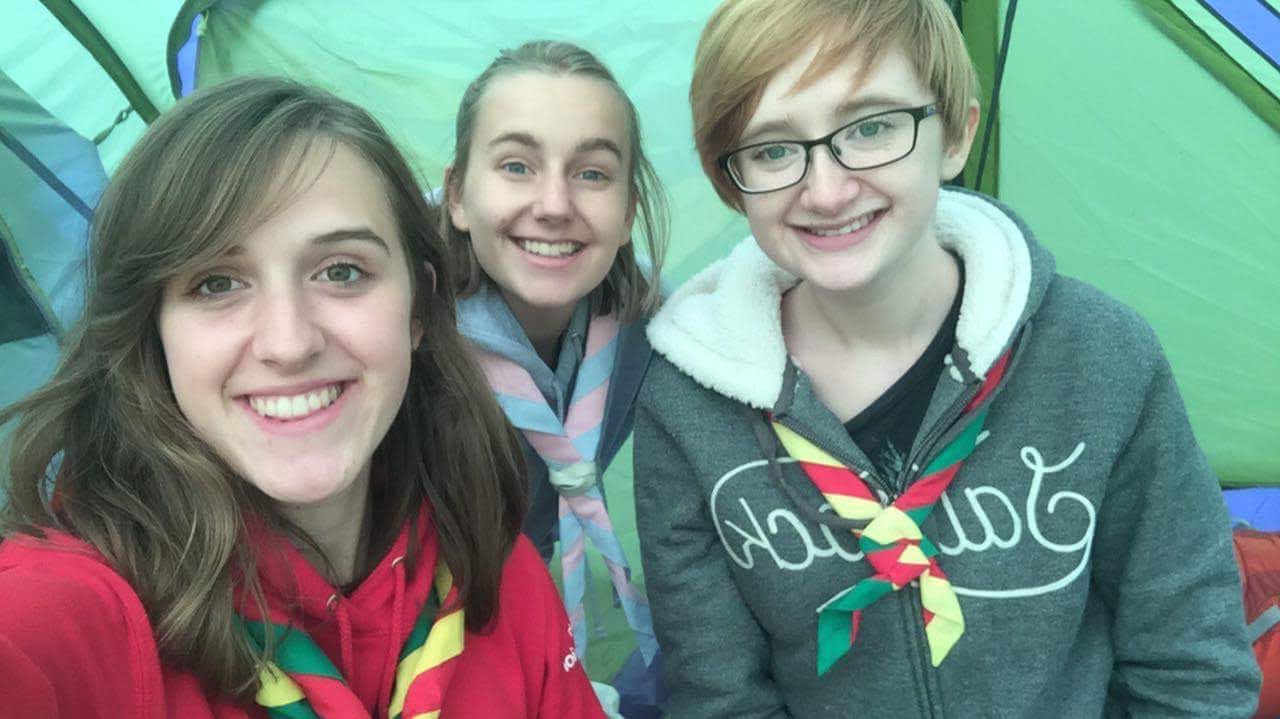 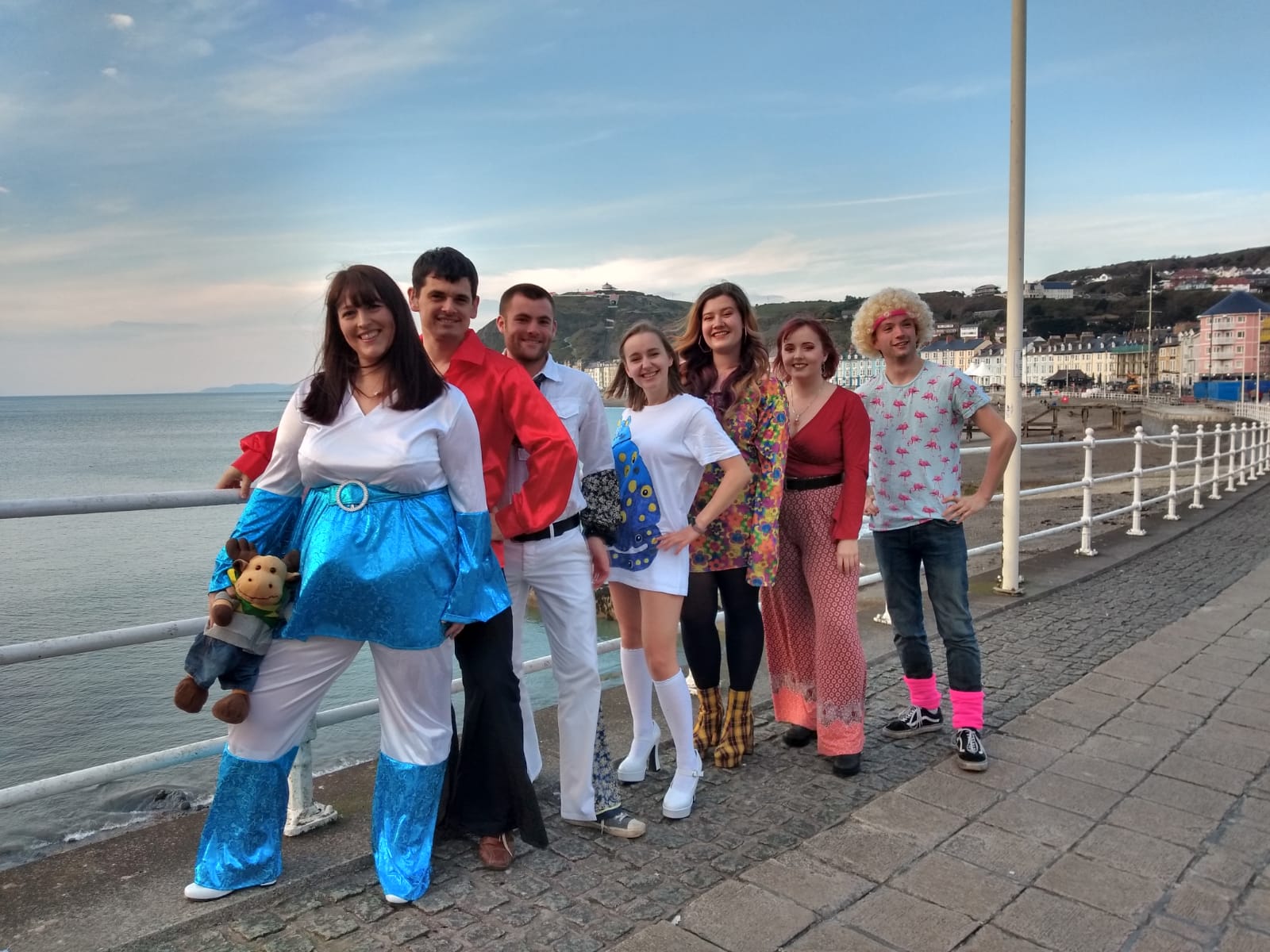 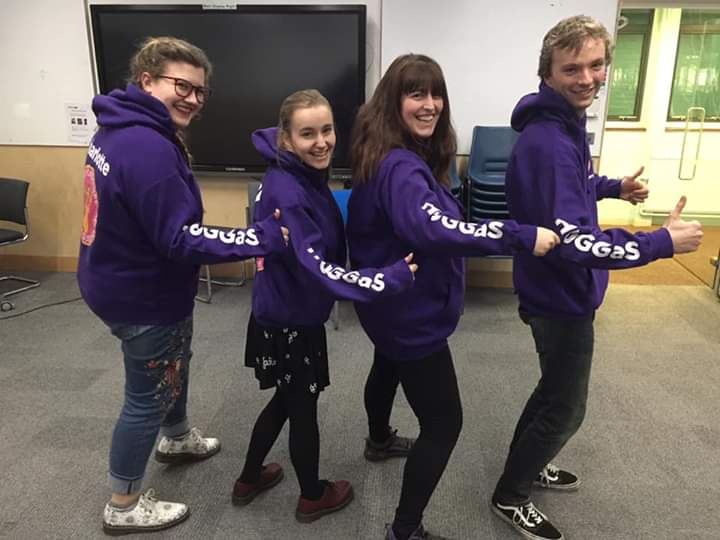 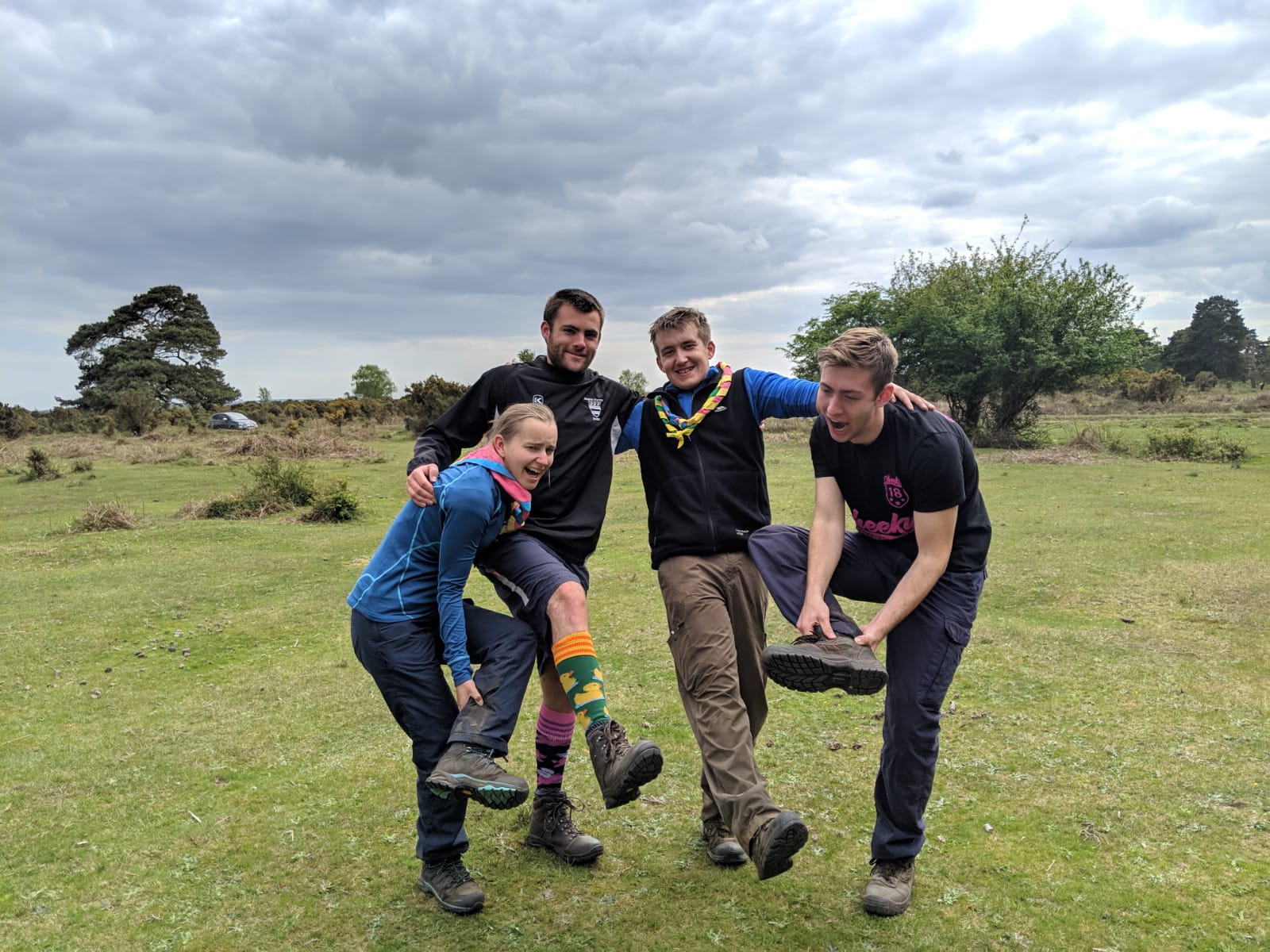