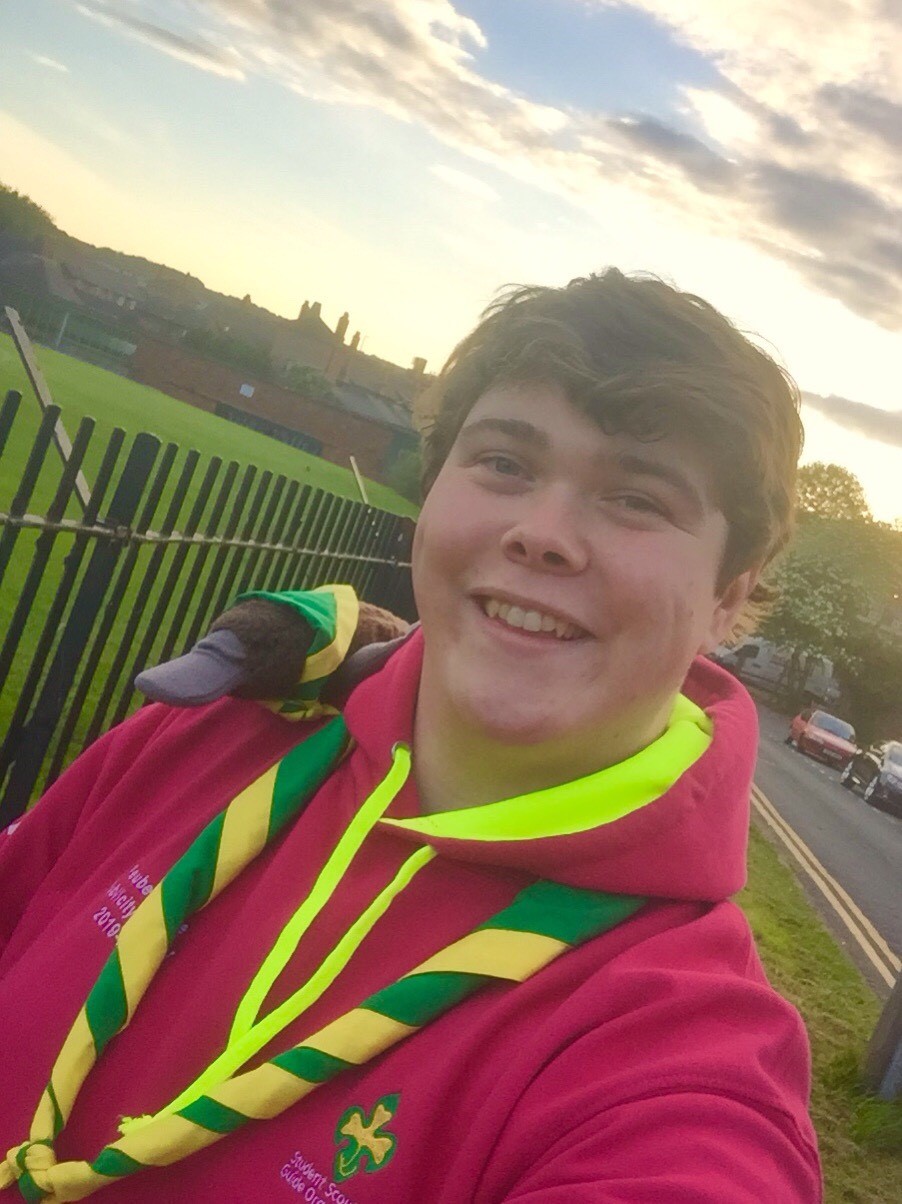 At the request of the Returning Officer I have been asked to clarify that I am not currently a Student Member of SSAGO. However Standing Order 7.7 allows me to stand as an existing SSAGO Executive Officer.

I’m Reuben and for those of you who don’t know me I am your current Publicity Officer. I’ve had a really fun year on the SSAGO Exec and would like to have another one, hence here we are again!

Who I am and what I've done:

As a bit of background I was previously on Keele SSAGO’s committee for three years, taking the roles of Treasurer, Scout & Guide Coordinator and President. During my time in SSAGO so far I have ran two international trips, chaired one Freshers camp and organised activities for another. Then there’s the year I’ve just spent on the Exec where I have done loads, including but not limited to:

SSAGO Support: Using online infrastructure created by the webmaster Oli, we gave SSAGO Support a new home. Alongside this I created a new badge which is now awarded to anybody who attends a Support event. I also attended and managed our presence at Gilwell Fundays, Gilwell 24, Wellies and Wristbands and Wintercamp.

Social Media: This year I have tried to produce entertaining, engaging and interesting content, and reduce the ‘spam’ of links to the SSAGO website. Series of social media posts include: The Cutlery Cup Countdown, SSAGO Rallies for Freshers, Best of the 2010’s and SSAGO by the Numbers. There were 25 Christmas posts celebrating the year, welcoming 2020, talking about Christmas things, quizzes and announcements.

Publicising SSAGO: I produced some new sail flags, new PVC banners and a new pull banner. I attended Gilwell Reunion where we held a stand about SSAGO and had a workshop with an accompanying presentation that I created. I coordinated publicity pack distribution and sending out banners to clubs.

Why I want to carry on:

Because why stop when you’re having fun! The fact that the National Exec operate in yearly cycles means that quite often great ideas and ‘in-process’ projects get dropped. A few of my ongoing projects are close to completion, and so I might as well run again and finish them off; If successful I’d be the first Publicity Officer to do a 2 year Exec stint in 13 years!

What I plan to do next:

Badges: "More SSAGO badges" has been something that I have heard being talked about for years – and yet it’s never happened. We’ve made good progress this year, with designs completed and online infrastructure being built, but now I can see why it hasn’t happened – it’s clearly a two year job! To quote a recent political slogan I’d like to GET BADGES DONE! Physical National Event Attendance badges, the Clubs Challenge badge and the international badge are all on the horizon – we’re so close.

Publicity Materials: The one area of my role that I didn’t do this year was to produce more ‘traditional’ (leaflets, flyers, business cards) publicity materials. Well now the previous publicity pack materials (from 2018) are running out, it’s time to get creative. I’d like to bring in a new style to our publicity materials, keeping them all consistent in design and high in quality.

Provide support for the new Exec: As the only current exec member potentially carrying on, I will do my best to use my experience from the past year to help the new Exec where possible. As mentioned, having a new Exec every year can be detrimental to SSAGO, however at least if I stay I can mitigate that!

Solve some of SSAGO’s ‘behind the scenes’ problems: One of the big things I have witnessed this year is how much of SSAGO is passed on through ‘word of mouth’. As Larah (SSAGO’s Archivist) likes to mention to me, SSAGO today discuss the same issues that they did 50 years ago. We need to get more things written down and more things updated. Webmaster Oliver is working on a solution to this, and over the past year we have developed a good working relationship together, with Oli doing the ‘techy’ bit and myself doing the ‘wordy’ bit. As Webmaster is the Publicity Officer’s Assistant I’d like to dedicate a good portion of my time this year to help him and to execute what he has planned.

My main goals for the next year would be to finish off what I have started, create something new and work on some of SSAGO’s background issues. But don’t worry, I plan for the usual social media content, news articles, Support events and most importantly memes, to carry on as usual! 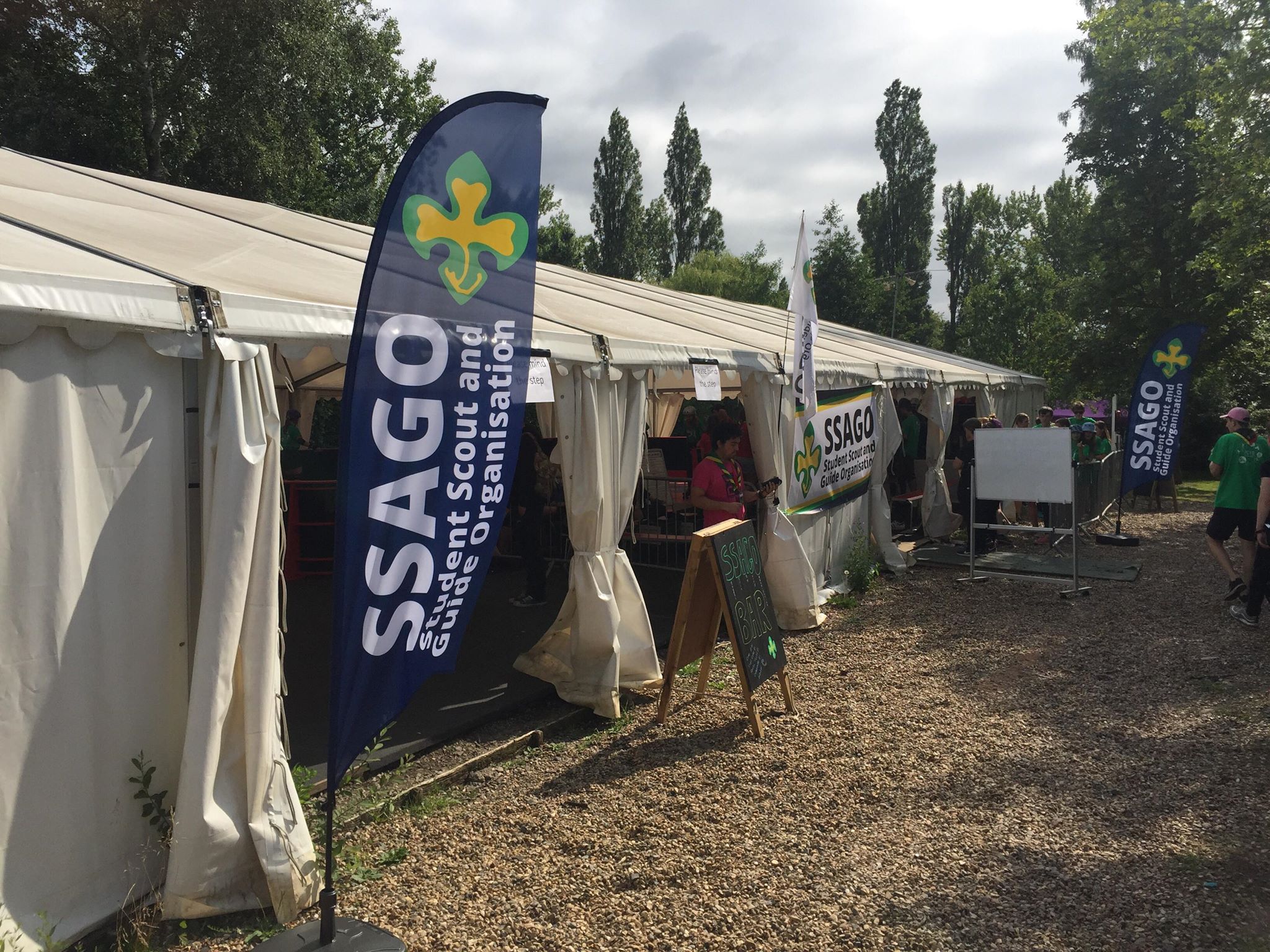 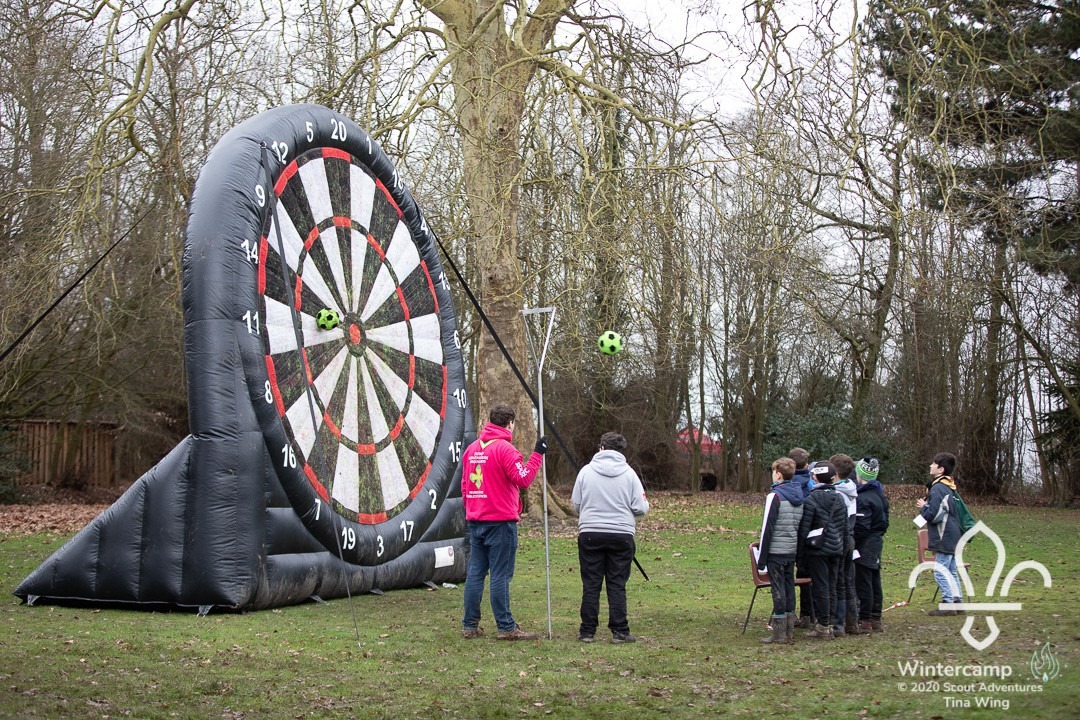