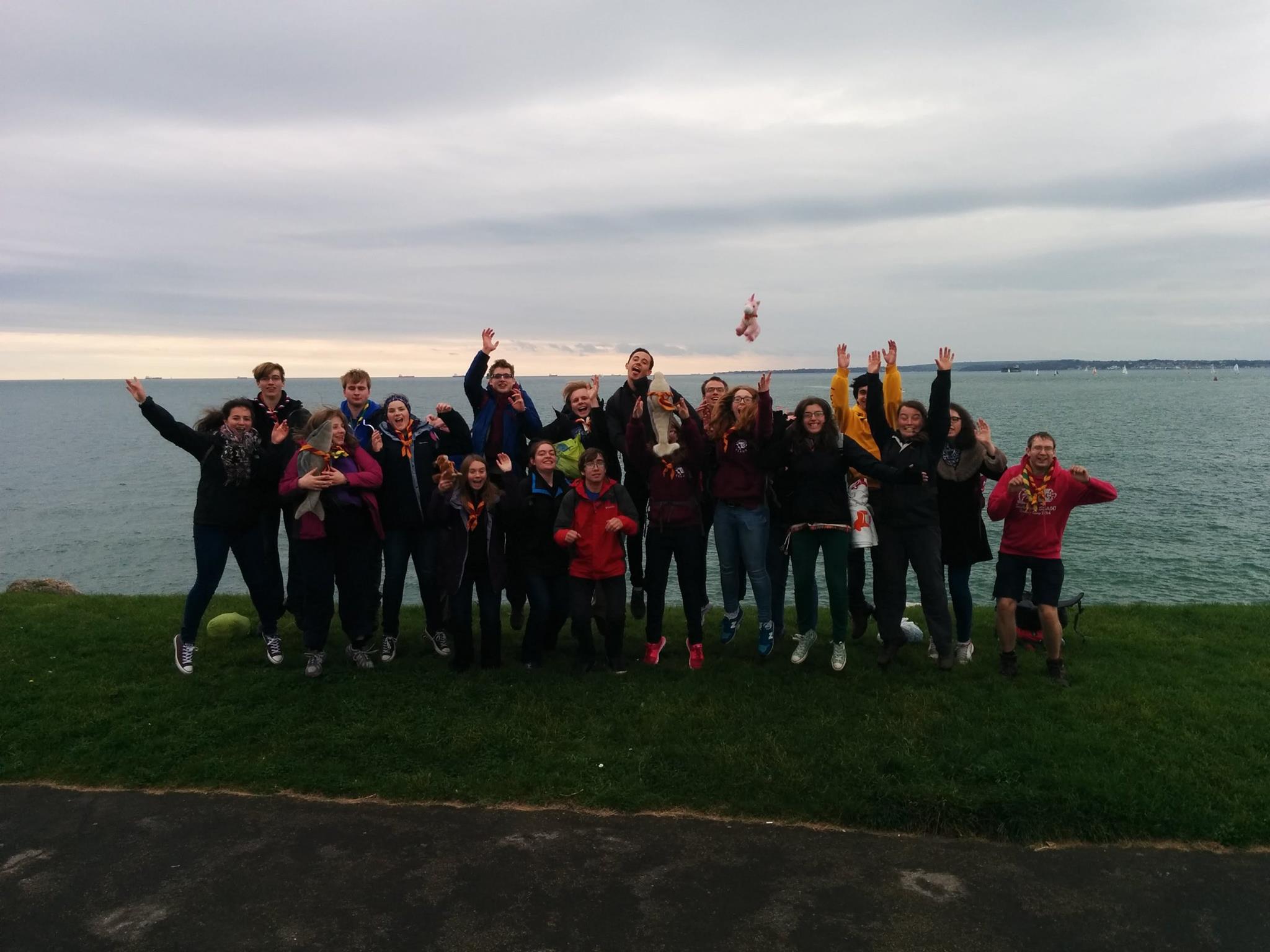 Southampton Freshers’ Camp was an awesome weekend that started in the way all Southampton Freshers’ Camp’s start, with lasagne at Number 10. After lasagne we piled onto the minibuses and made our way to Alex (our chair)’s old scout hut in Chichester. After arriving we unpacked all our kit and settled in to some good old ice breaking games such as Would I lie to you? and Pictionary Whispers. This was followed by a few short board games being played in groups.

The next morning people awoke to the smell of bacon and the sounds of the Lion King being blasted into the hall, as is customary on any Southampton SSAGO camp. After breakfast we got on the minibuses and headed to Portsmouth for a day out. First we went to a mini golf course which had a cafe with HUMONGOUS cakes. After this we went for a walk along Southsea beach and had lunch followed by trips to either the D-Day museum or The Pyramids swimming centre. We then headed home for some well earned chilli and a camp fire. 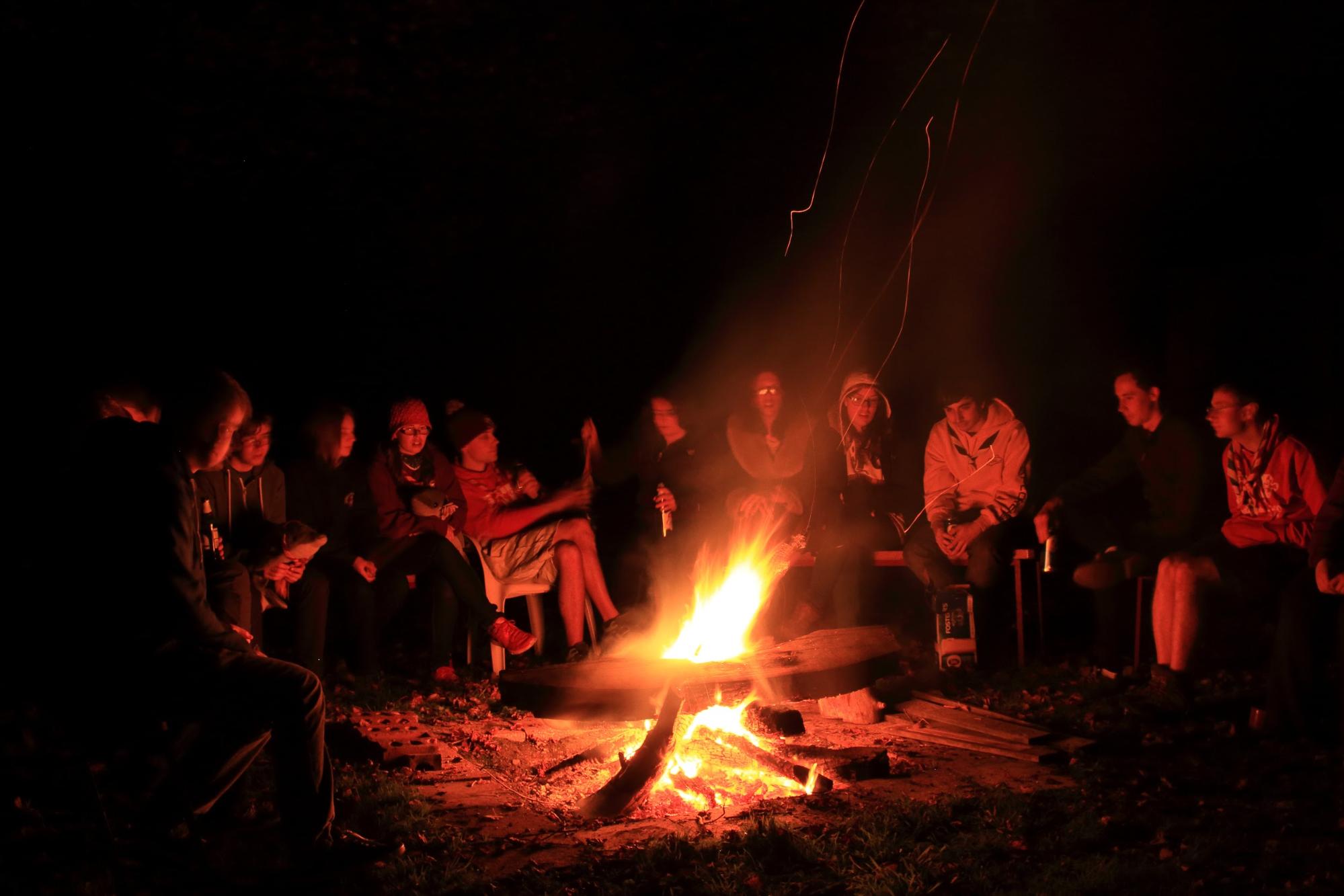 The next day followed a similar format with bacon swapped for sausages and the Lion King swapped for Bob the Builder, another song with which Southampton SSAGO have an obsession. This morning was filled with an exciting treasure hunt concocted by the minds of Charlotte (Social Sec) and Alex (Chair). This treasure hunt took us round the sights of Chichester and ended at the Castle ruins. Everyone presented the presents that they had had to find during the treasure hunt for under £2. My team had found an epic trident. Another had found a potty for Philippa and Nutty adorned with stickers with their names. We also had a printed out image of our chair and his girlfriend with the words “Just Married” and finally a bar of chocolate, which appeared to be the least exciting gift; only later would we find out it had been swapped for chilli chocolate!

Having returned to the hut we then headed to the beach to get the most out of our day, we had fun in the sand and waited for the sun to set. This gave us the perfect ending to what was an excellent weekend. 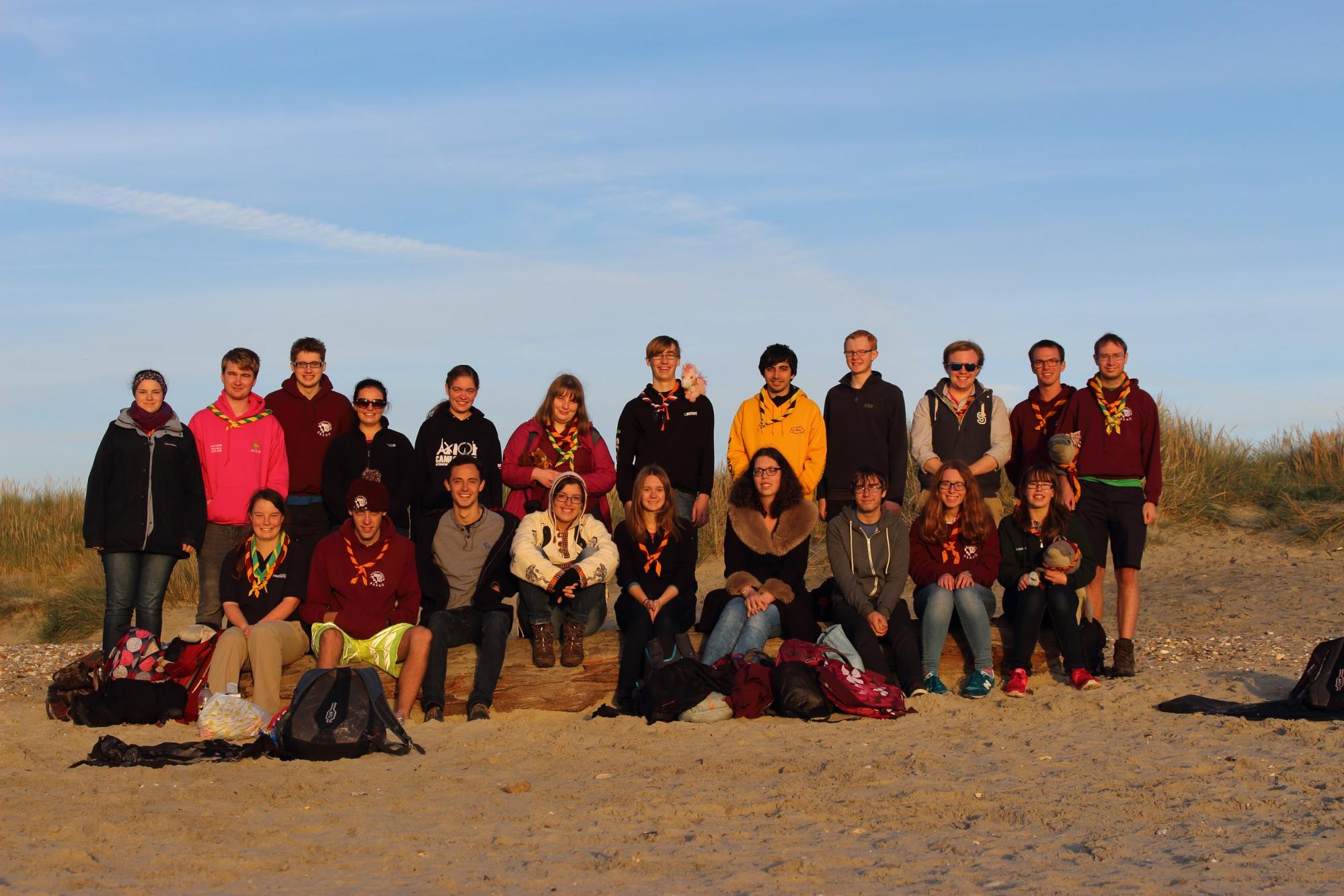