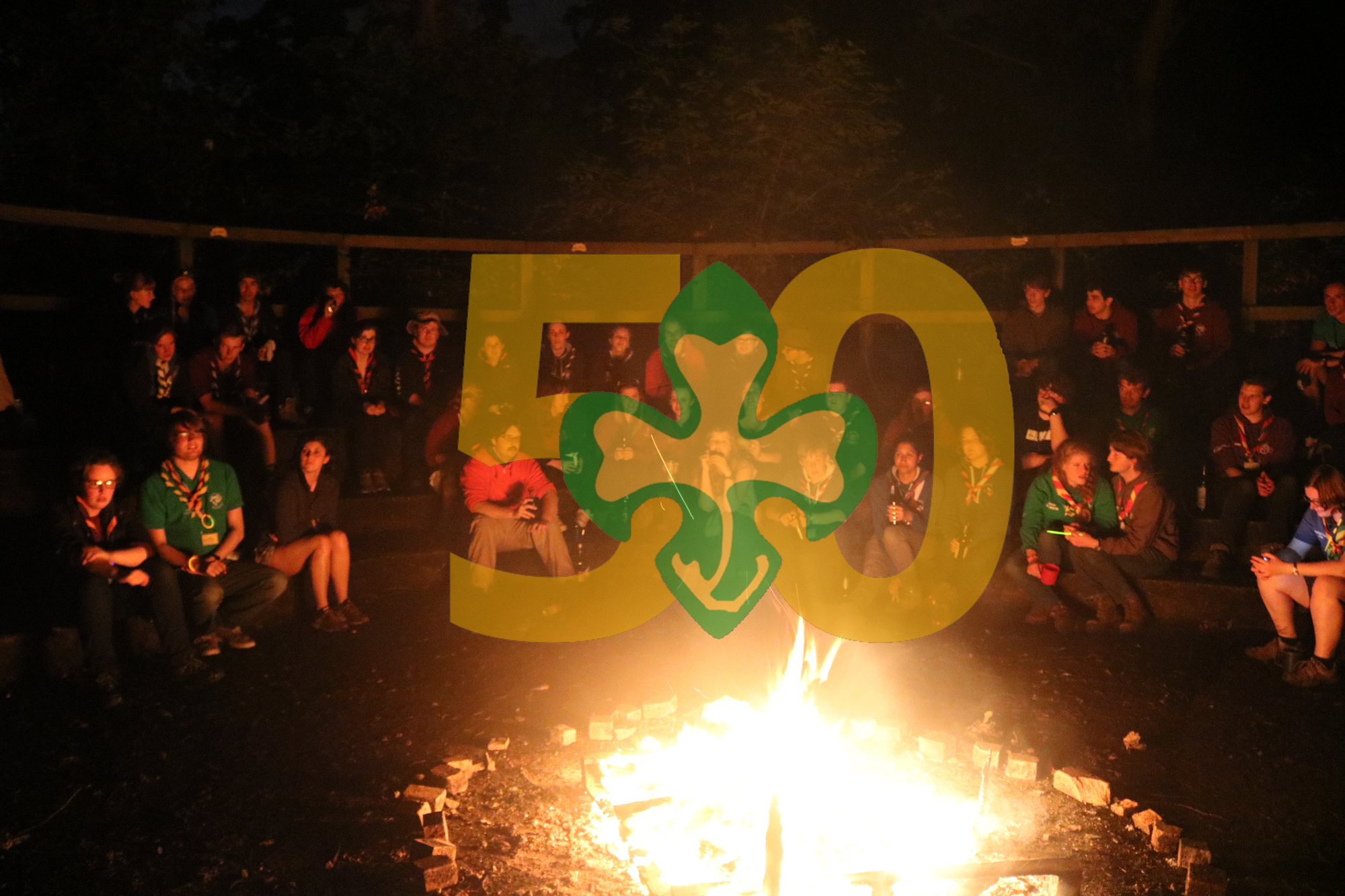 The Student Scout and Guide Organisation formed in 1967, which makes 2017 it's 50th year! We're celebrating in style with a huge camp, a tough challenge and shiny badge worthy of our Golden Anniversary! 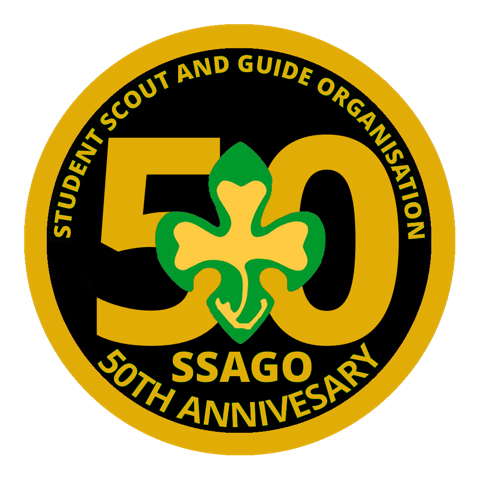 To celebrate the 50th anniversary, every paid member of SSAGO is entitled to 1 free gold SSAGO Birthday badge! 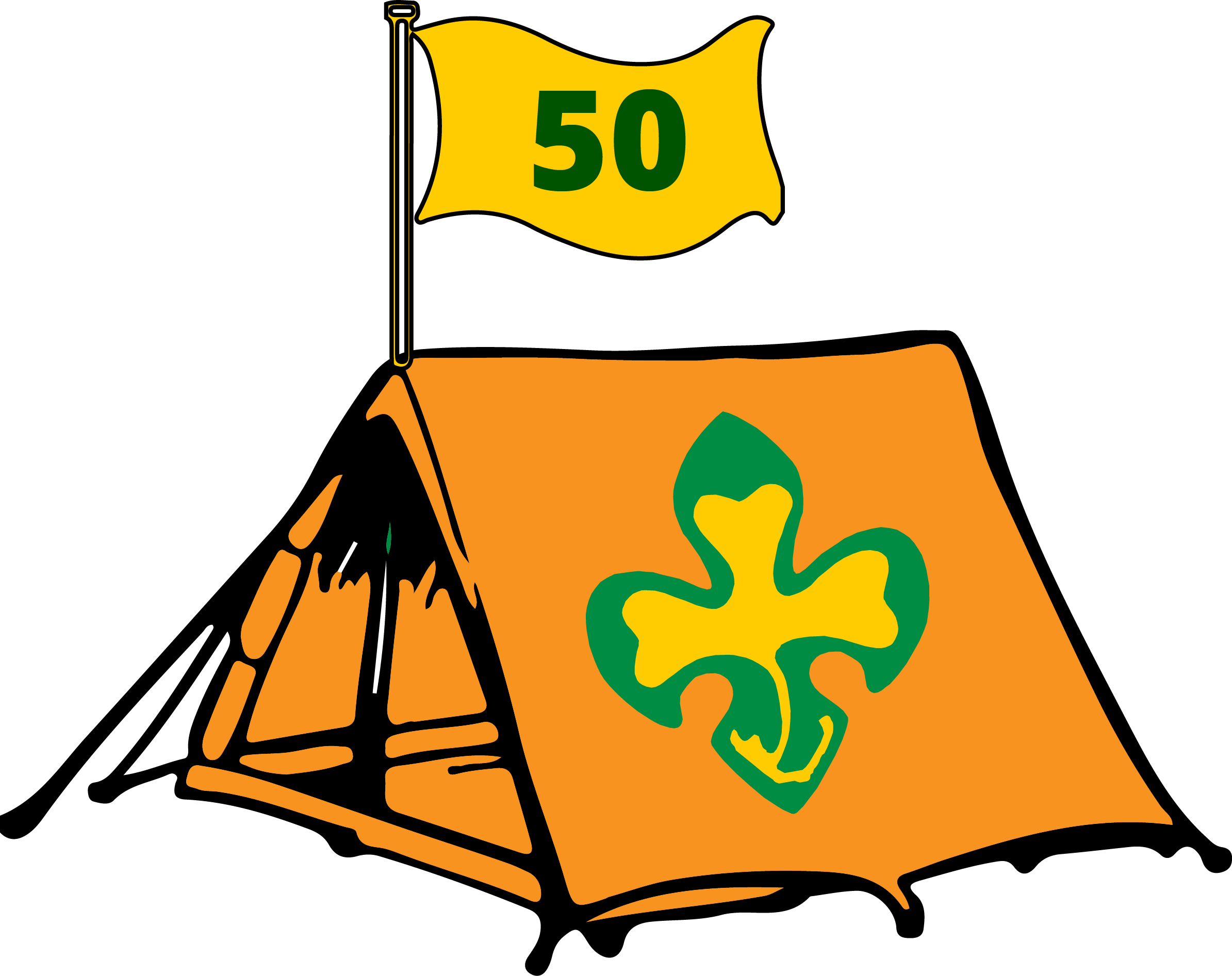 To celebrate 50 years sees a SSAGO camp unlike any other, bringing together past and present SSAGO and SAGGA members for one massive activity camp and reunion! 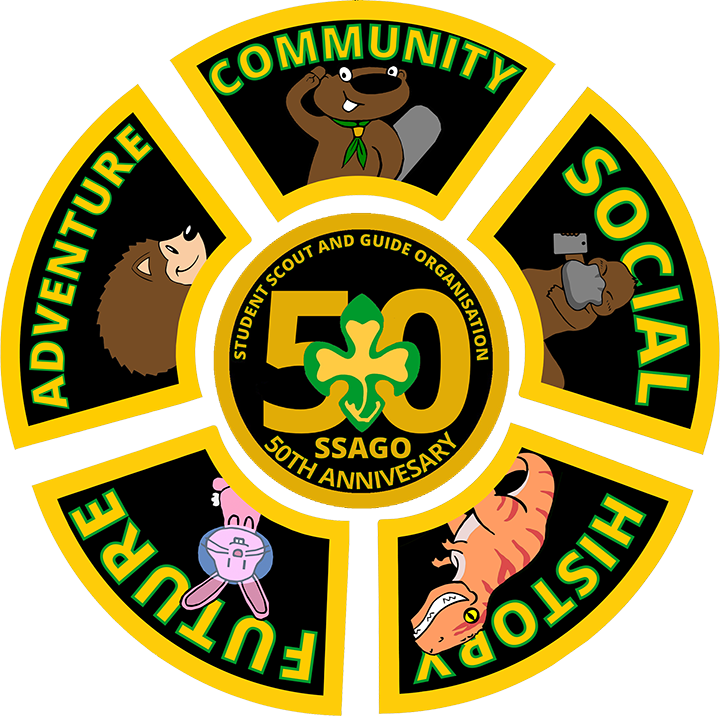 This challenge badge is designed to celebrate all things SSAGO and is split into 5 sections: History, Adventure, Social, Community and Future

Click here to head to the 50th Anniversary homepage!


Look Back Even Further

The idea of continuing your Scouting/Guiding life at higher education institutions has not changed over the years, but as an organisation it has adapted to the interests of the current members, developments in technology and the increase of Polytechnics becoming recognised universities.
Could you imagine having to write letters to the national exec and wait for replies? Much slower than our email system today!

SSAGO turns 50 but its history and predecessor organisations go back further than that! Scouting and Guiding at universities started just before World War 1, usually they took part in community and crew style activities.
It was not until after the Second World War that the first Inter-Varsity rally was organised by Birmingham and subsequently led to frequent national camps.
If you'd like to learn more you can read the history in more detail here, contact archivist@ssago.org, or undertake the 50th anniversary 'History' challenge!