With SAGUWE’s “Yule Ball” ball slowly drifting into our memory banks, take a look at what one of our newer members thought of her first ball and the other activities on offer over the weekend.

It’s 9:30 AM. I’m on the train to Bristol. Am I going to be late? Will Hagrid have to pick me up and fly me on his bike? Is Ball going to be what I expect? The answer to all of those questions- No. 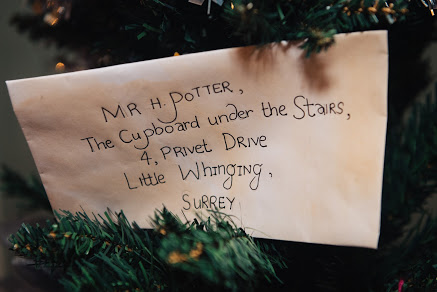 I was right on time (despite going to the wrong scout hut), Hagrid had a new mythical creature to look after, and Ball? Even better despite what I expected. SAGUWE Yule Ball 2018 was my first ball. I had low expectations- a bunch of stressed students planning a national event? If I were in that position, there were bound to be mistakes. Upon arrival of my first activity however, I was pleased to find no such mistakes. As it turns out, Bristol has some hidden gems which we visited on the pub crawl; including a boat bar! On offer were some unique cocktails, as well as the very tasty rhubarb cider- which I think Shona consumed enough of after pushing me off my bench seat. It was quite an impressive feat however, so fair play to her.

Saturday (afternoon) was a little more sober, as I had the freedom to roam around Bristol. I ended up in a café along with some of the organisers for the activities- and saw some of the paperwork that went into the planning. It was impressive, and organised! Lots of original thoughts and plenty of planning had gone into it- I wasn’t surprised at this after talking to some of the people that had completed the activity either. A few of my friends had participated in the BrizzleBuster, which was essentially geocaching with unique pictures of the city. Different points were awarded according to how many the team got in a row or the difficulty of the picture. I ran into them for the last picture, so I decided to help them look, just for fun. It was enjoyable, as we got to observe things about Bristol that you otherwise wouldn’t think to look at- never mind twice! This led up to the fantastic evening events at The Bristol Hotel itself. 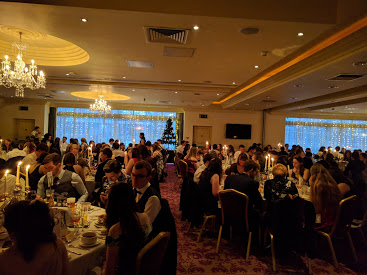 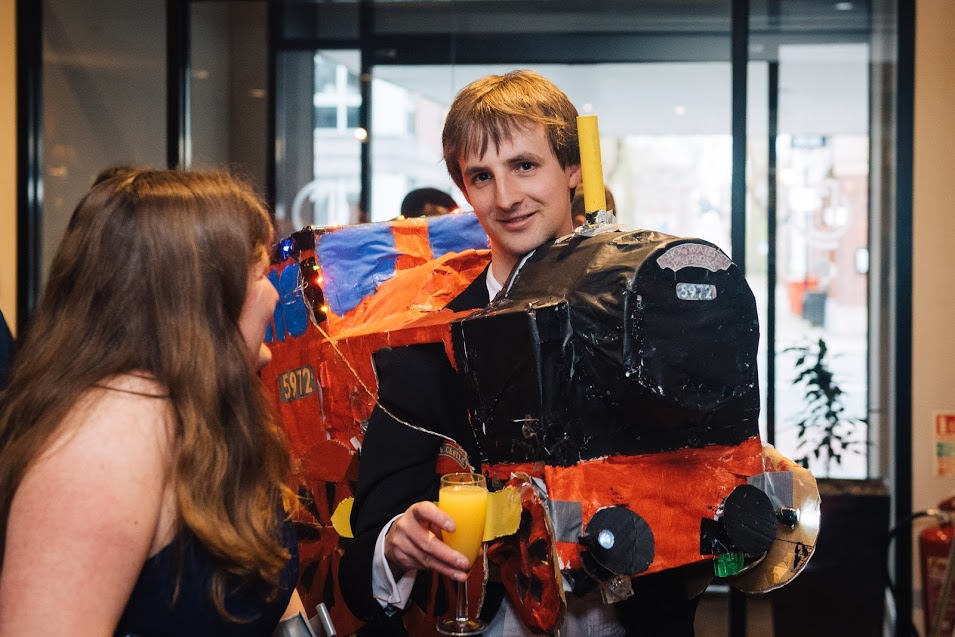 I asked what time dinner was (I never pay attention to anything, it was great to have loads of SAGUWE just floating around so that I could ask them anything!) and was told we’d have to eat out of troughs, standing up due to a lack of budget. After a free mimosa I really didn’t question it, so I was pleasantly surprised to find a hall that would put Dumbledore to shame. Fancy furniture accompanied by exquisite food that literally melted in your mouth, fairy lights which added a perfectly wintery atmosphere and many beautiful outfits (including the train)! I was blown away- and that’s not just because of the table wine.  All in all, it was an excellent first ball, and huge shout-out to SAGUWE who organised it! Aber does Abba has some big boots to fill. Looking forward to next year!