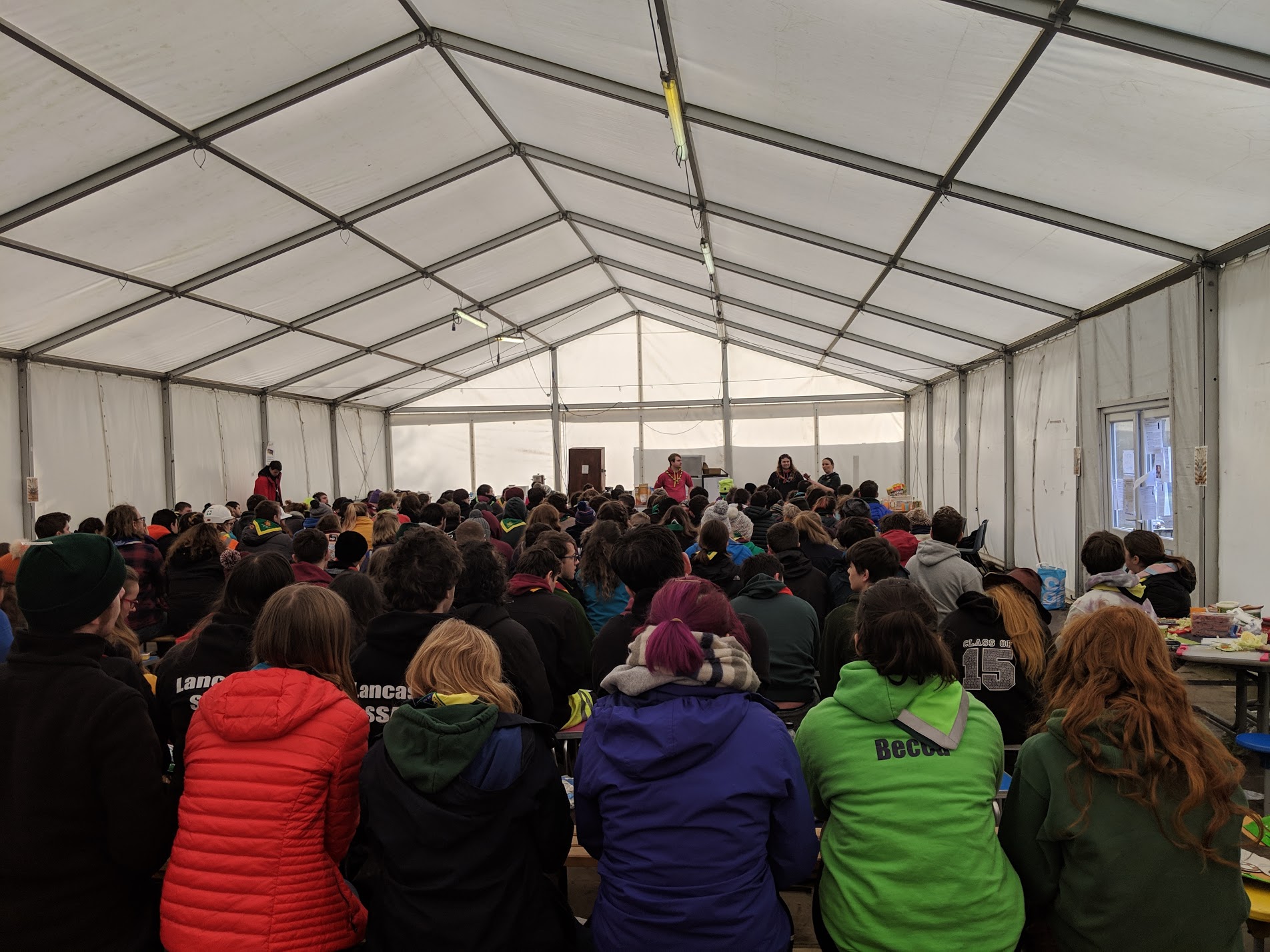 After having been voted in as the Membership Officer on the National SSAGO Exec at the SSAGO AGM in February, unfortunately Clare Fuller has had to make the hard decision to stand down from Team Pink. The Exec would like to thank Clare for all of the hard work that she completed as part of the Exec and we wish her all the best for her future endeavours.

We will be holding an online election to find and elect a new member of SSAGO to take on this exciting yet challenging role.

If you would like to join Team Pink and take on a leading role in SSAGO to support our clubs and members while developing new skills, making new friends and having a great time while doing it, this could be the role for you. The role of the Membership Officer involves the following:

The online election will take place over the remainder of September, with 2 weeks for nominations and 1 week for voting:

The elections website is now open and ready to receive your nominations at https://vote.ssago.org

If you know of anyone who you think would make a good Membership Officer, make sure you encourage them to apply or use the anonymous ‘Suggest a friend’ feature on the Elections website.

If you have any questions regarding the role or Team Pink in general and would like to find out more, please get in contact with the SSAGO exec at exec@ssago.org.

Daniel Reeves from SAGGA (The Scout and Guide Graduate Association) has kindly offered to be the returning officer for this election, and can be contacted at elections@ssago.org with any elections queries.