University of Bristol Guides and Scouts

Meeting weekly in a variety of locations to partake in a variety of activities, there will always be something for everyone over the term, if there isn’t let us know, and we can help you to organise it for the club. On top of this we also attend the national rallies held around the country with SSAGO clubs from other universities, as well as the annual ball.

Our club has its origins as the Bristol University Scout Club, which held its first meeting on the 22nd of January 1922. Sometime later this extended and then eventually in 1948 the SSAGO was formed. This club ran under a few different names until about 2005, when it closed. In late 2015 the club was "reborn".

We have lots of exciting activities planned for the year ahead. Watch this space for more information about us as we make new history!

We currently have 17 active members.

Our current chair is Katie Waters.

Norbert (left) is our stealable mascot. You may find him in pockets, rucksacks or even the odd pound shop. 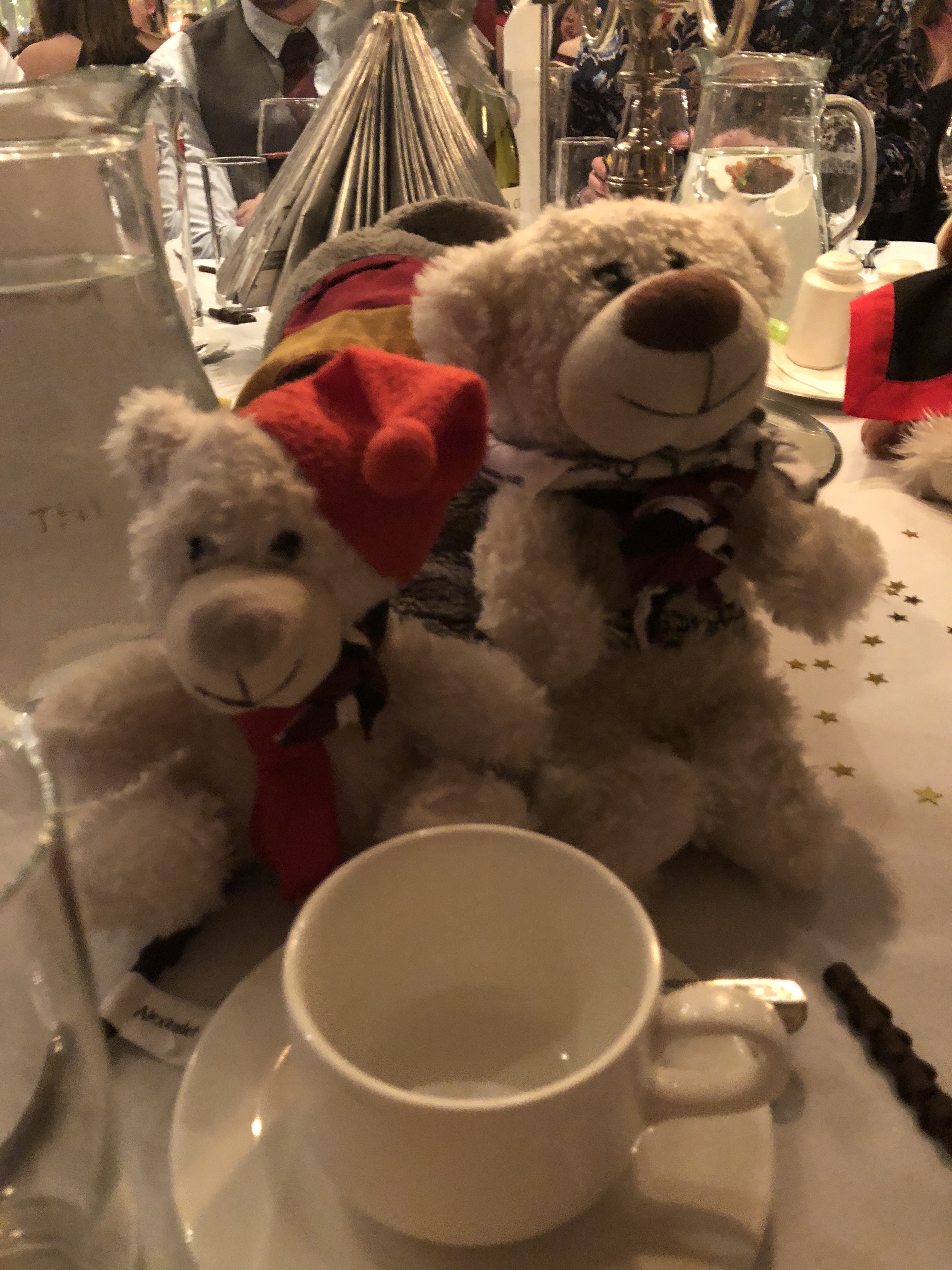 University of Bristol Guides and Scouts